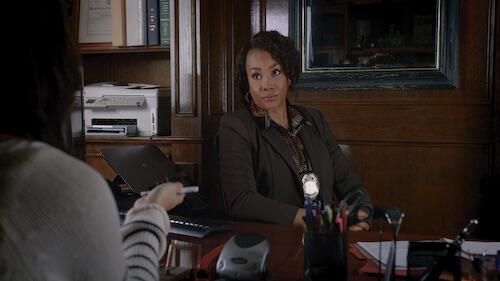 Detective Jones (Vivica A. Fox) arrives at the home of Ashley (Yan-Kay Crystal Lowe) and Brad (Stephen Richard Harris), a young couple in the midst of preparing for their upcoming nuptials, to investigate a mysterious break in.  While Det. Jones discovers nothing at the scene, someone is stalking them, and sabotaging Brad at work.  The Wrong Wedding Planner also stars Kristin Booth and Jackée Harry. 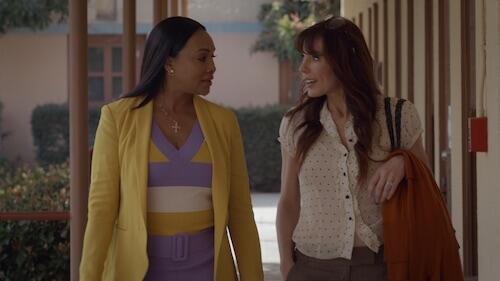 Ellen (Vivica A. Fox), principal at a high school, feels life is getting better for her best friend and teacher, Karen (Krista Allen), after she meets Craig (Corin Nemec), a charming new college advisor.  Yet something seems off as the relationship moves fast into an engagement and suddenly Karen’s daughter’s problems magically disappear. Suspicions slowly evolve into real fear when Karen begins to believe that Craig might be the wrong stepfather for her daughter.