NEW YORK, NY (March 28, 2019) – Designer Michelle Lesniak has been named world champion of the catwalk on the seventh and final season of Project Runway All Stars, beating out past winners from the US and Internationally to take the final walk down the runway. Additionally, Lucy Garland has been named the next American Beauty Star, closing out season two of the Ashley Graham hosted beauty competition series. 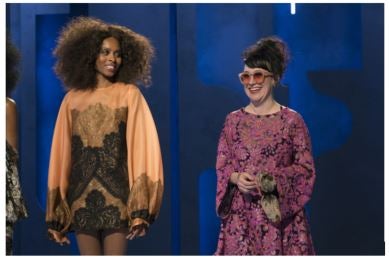 Guided by mentor and Marie Claire Editor-in-Chief Anne Fulenwider, season seven was fiercer than ever, with a roster of international designers made up entirely of former Project Runway winners from all over the globe. Having won season 11 of Project Runway, and making it to the finals on season four of All Stars, this is the second time the Portland fashion designer has taken home runway gold, earning her the most coveted title in Runway history. 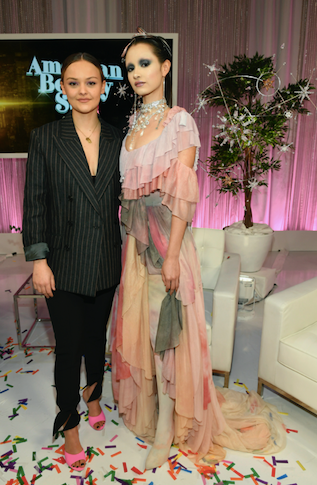 The winner of American Beauty Star will receive over $100,000 in cash and prizes including a $50,000 contract as a Consulting Beauty Artist with Revlon, an editorial feature in Cosmopolitan magazine, an all-expenses paid trip to New York City to see the hit Broadway musical, “Waitress,” $10,000 worth of JTV jewelry and an opportunity to design their own signature collection of Zenni Eyewear.