Makeup Helps Drive Story on “YOU”

Your favorite television series is likely an immersive journey colored by bold and nuanced choices from behind the scenes. If they are doing their job well, a team of creators — from sound mixing to wardrobe — are poring over every detail of every shot with the intent of bringing a specific story to life. In the case of YOU™, the storytellers ask, “What would you do for love?” The series explores the crush that bookstore manager Joe Goldberg, played by Penn Badgley, has on Beck, a customer played by Elizabeth Lail, and what happens when his crush quickly turns into a dangerous obsession. 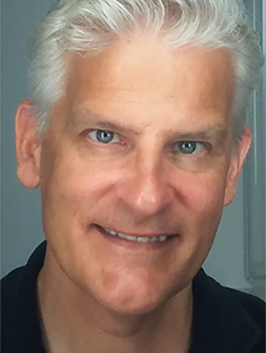 Perspectives™ interviewed Todd Kleitsch, head of the makeup department for YOU, about his work on the show and what drove his choices. Kleitsch has decades of experiences working in beauty, including over 50 feature film and television credits and two Emmy® Awards. This conversation has been condensed and edited for clarity.

What inspires you on set?

The storytelling!! When the story is engaging, I want to do my part to tell it. And it doesn’t matter if it’s beauty or bruises. Whatever fulfills the director’s and the actor’s vision — that’s my part. Personally, I also thrive on the collaborative process of making films and television, so I’m also inspired by my friends on set: camera, costumes, props, production, set design and so many more. It sounds a bit corny maybe, but it’s true. 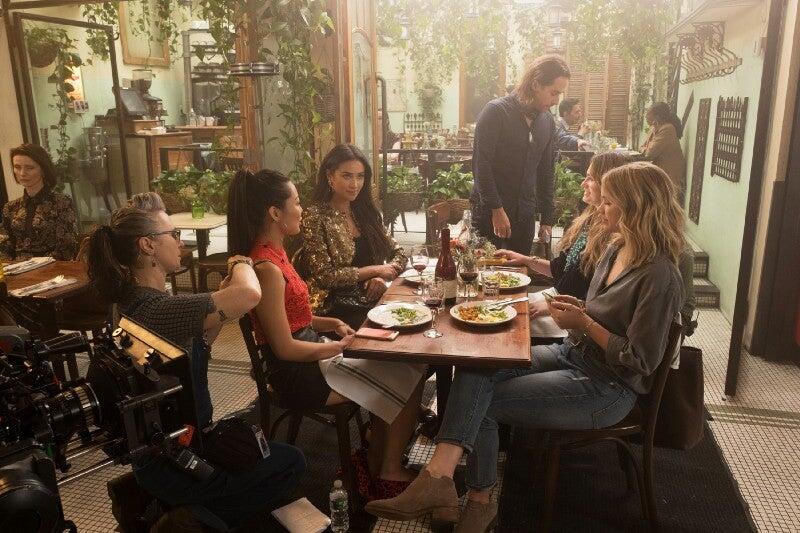 The team collaborating on the set of “YOU.”

Makeup is a dynamic tool when it comes to storytelling. How did you use it to help drive narrative for YOU?

From the outset, getting the design of Joe and Beck involved Director Lee Toland Krieger, Penn and Elizabeth. All were very supportive.

For Joe, we had to hone in on how we wanted the viewers to see him. How approachable is he? How appealing is he? He needed to be likable so we could root for the relationship between him and Beck. In terms of makeup for the character, it meant a clean shave, leaving most of the beard tone, brightening under the eyes and some other items.

Beck was a little difficult in that we didn’t want to make her too pretty. Elizabeth has such an effortless, natural beauty that it’s easy to go too far and make her fabulous, but that wouldn’t be in keeping with the “fledgling writer” look we wanted. So, we kept it very simple, neutral. In fact, much later in the story and months into the shoot, there was a narrative reason to pump up her look a little bit — and Penn caught it right away! It was a tiny bit of contouring eyeshadow and liner on her lower lashes, but it was just right for the scene.

What is the process like when you’re planning out a look for a character?

For me, the process always starts with a discussion with the director. I prepare and organize my ideas and thoughts on the project and then I ask, “What do you want to see?” Sometimes the answers are very specific, sometimes open-ended, and I’m always happy to share my thoughts at how best to fulfill that vision. Sometimes lookbooks or image files are used.

Elizabeth has such an effortless, natural beauty that it’s easy to go too far and make her fabulous, but that wouldn’t be in keeping with the “fledgling writer” look we wanted.

Sometimes I sketch or photoshop some images to be sure we’re all on the same page. And it’s best when the makeup, hair and costume departments all collaborate freely. We bounce ideas off each other. And then, at the end of the day (or the beginning!), it comes down to the actor sitting in your chair and finding the character together. 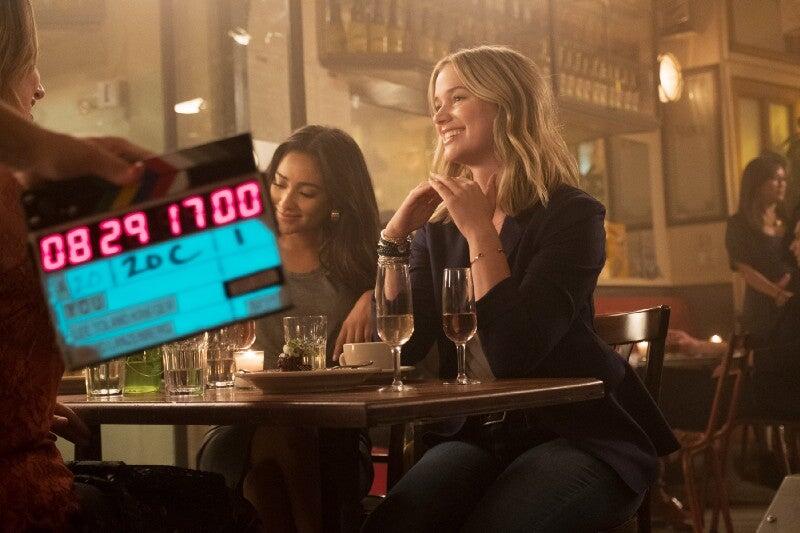 To start us off on YOU, Lee had great notes in general and specifically about the realism of the show. He and I wanted some sweat, some shine and not the matted perfection and dewy highlights that a lot of scripted narratives have. David Lanzenberg and Mott Hupfel, our DPs [cinematographers], were absolutely fantastic. My work lives or dies depending on what DPs and their crew do, and they were both truly outstanding.

… Lee had great notes in general and specifically about the realism of the show. He and I wanted some sweat, some shine and not the matted perfection and dewy highlights that a lot of scripted narratives have.

Social media plays a large role in YOU. Do you think social media has evolved beauty?

Yes!! With the instructionals, the product reviews, the beauty blogs in general — it’s huge. In some ways, it’s great. Social media makes makeup so accessible, not scary. Anyone can give it a go, try it, do it again, get better. That’s lovely and supportive. The downside is that social media puts such a spotlight on it that after a while, it becomes an end to itself. Or it gets disturbingly competitive. Mastery of craft is admirable, but I want to see it put to use!

Do you have any go-to beauty tricks that you swear by? 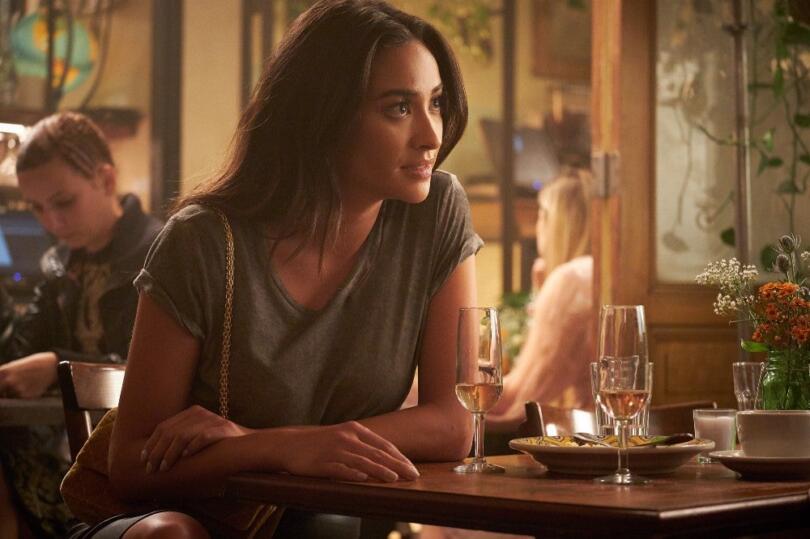 I have so many, but here are two:

1) Brows frame the face. They are so important. Back brush them with a tiny, tiny bit of gel or whatever and then brush them out/shape them.

2) Double clutch your eyelash curler. Grip your lashes close to the base, squeeze and hold for a few seconds. Then, relax the grip and come out just a little bit and squeeze again. You’ve just added a few seconds to your beauty routine, but you doubled the curl of your lashes!!! Also, you can warm up the curler with a hair dryer (just a little bit) to help set the curl.