That is the key finding of the SeeHer Advertising Directors Study, which released earlier this summer. The study examined 288 30-second commercials, assigning each a Gender Equality Measure (GEM) score, which measures portrayals of women and men in media and advertising. Forty-nine of the commercials tested (17 percent) were directed by women, and 239 of them (83 percent) were directed by men. Each spot was evaluated by 150 respondents, with a gender breakdown reflective of the U.S. general population. 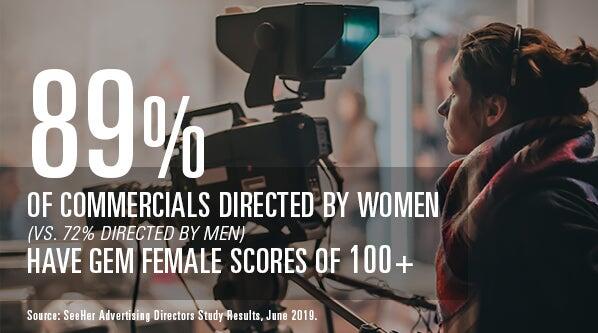 The GEM methodology was developed by the Association of National Advertisers (ANA) as a data-driven method to identify unconscious gender bias. It asks consumers, both female and male, how much they agree or disagree with four statements:

The responses are used to calculate the GEM score. 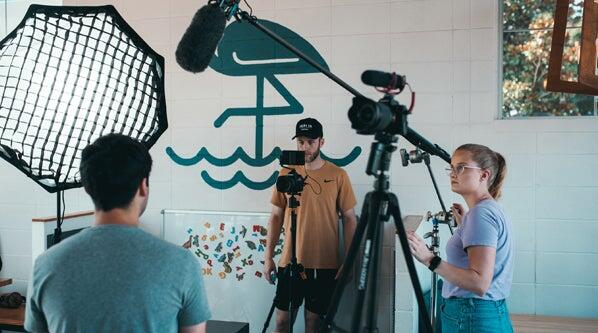 The stronger GEM scores for commercials directed by women in the study were driven by how women were presented in the ads, whether they were depicted in a respectful manner and if they were viewed as positive role models.

#SeeHer is the ANA’s initiative to increase the accurate portrayal of women and girls in media and advertising. In late 2018, the GEM methodology was expanded to test ads in 13 countries outside the United States.